Work with Me About Sara Blog Login 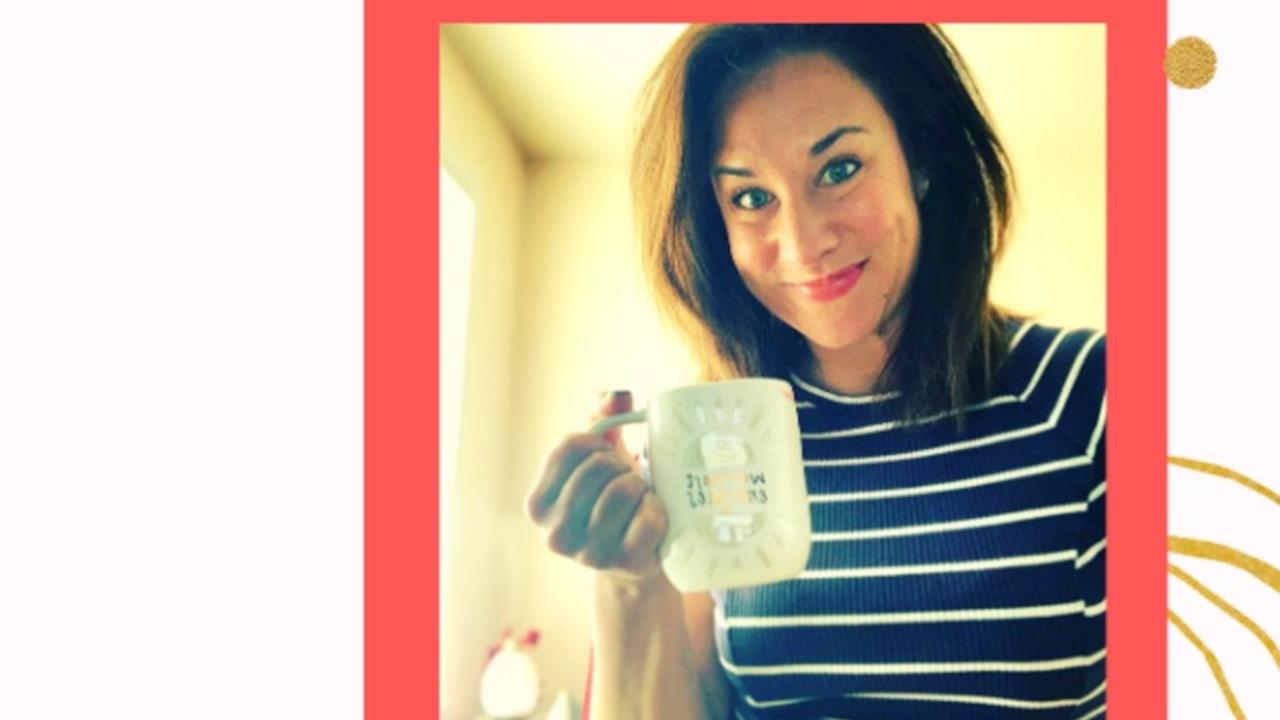 When was the last time you did something SUPER embarrassing around a big group of people?

Has that ever happened to you at work?

Something so bad, you were positive you would quit THAT day and be mortified the rest of your life?

Let's talk about my Spongebob moment...

It was my first semester teaching at the University of North Texas in 2007.

Fresh out of grad school, 24 years old, in a new city/new university.

I was totally ready to prove to students that College Writing I and II could be FUN AND important; they weren’t going to roll their eyes, hate their assignments, and hate writing in MY class. I was going to be the opposite of everything they thought about writing and College English.

As an Adjunct, I had freedom over HOW I taught the material as long as I followed the four main essay cycles.

One day, for whatever reason, I started talking about Spongebob Squarepants in class, and that I could totally use an episode as a lesson plan for what we were discussing.

Wanting to be cool and fun, that night I found the PERFECT Spongebob Squarepants episode on YouTube. It had everything I needed to teach the next day’s lesson.

After watching the episode at least a million times, I copied/pasted the link to my email, had my lesson plans, and was SO ready for the next class.

My classroom was in a “technology” room, so think a conference room with the tables in a large U shape, with a computer and chair lining the entire table. There was a huge projector screen at the front of the room for me to use powerpoint or anything I wanted.

I went straight to my email to pull up the link I used the previous night, but for some reason, the link wasn’t working. Nothing worked at all.

It was a perfect attendance day because they were so excited to see how I was going to tie in Spongebob with College Writing--they were starting to get all riled up because the link wasn't working, and I had PROMISED them this Spongebob lesson.

Super frustrated, I just opened up YouTube and clicked on what I THOUGHT was the right link for the episode.

And then, Mr. Krab started talking.

Whatever link I clicked, someone had dubbed over the original episode and made it dirty!! Raunchy. Like, Super X-RATED!!

As if that weren’t bad enough...the computer keyboard FROZE. I couldn’t do anything to stop the video; it just kept playing. Full volume.

To say the students were laughing is the understatement of the year...I've never seen so many adults almost pee their pants in one place at the same time.

I was also dying, frantically trying to turn the damn thing OFF. Nothing was working.

And now, Spongebob was saying some highly inappropriate things to Sandy.

I wanted to run away. Crawl in a hole. Basically, die.

Finally, I just pulled the plug to the entire computer.

When the laughter died down after what felt like an eternity, I went to the front of the room and just...shrugged.

“Well, that was definitely NOT what I wanted to teach today…”

As a 24 year old, that was probably one of THE most embarrassing things to happen. In front of 35 students, aged 18-25, I unknowingly showed them an X-rated dubbed over Spongebob episode.

Which, actually...ended up working well with the lesson. I don’t think I even used my notes that day; we started talking about audience, purpose, and occasion is affected by word choice and topics, and it ended up being one of the best homework assignments ever!

Sometimes, even when we have the absolute best plan and intentions, things happen. Things don’t go our way.

It’s those times that we learn the most about ourselves, and choose how you proceed.

Do you run away, never to return, or, do you face it, head on, and use it to propel you forward?

I was there to show them how to show up when life gives you unexpected twists. I was there to teach them the importance of writing, and words, and how messaging can affect everything, no matter what the subject!

And even now, in the life coaching space, I'm using words to emphasize how important it is to speak kindly to ourselves, to speak love, to speak understanding, and certainty, and self esteem.

Do you have an embarrassing story that turned out to be an awesome lesson? I’d love for you to share! Don't worry, you can remain anonymous if you'd like ;)

Know your Value, know YOU, change your life!

You're awesomesauce! Here's the FREE "Who Am I?" Core Values guide to help you find out who you are, what you want, where you're encountering problems, and how you can make a change TODAY